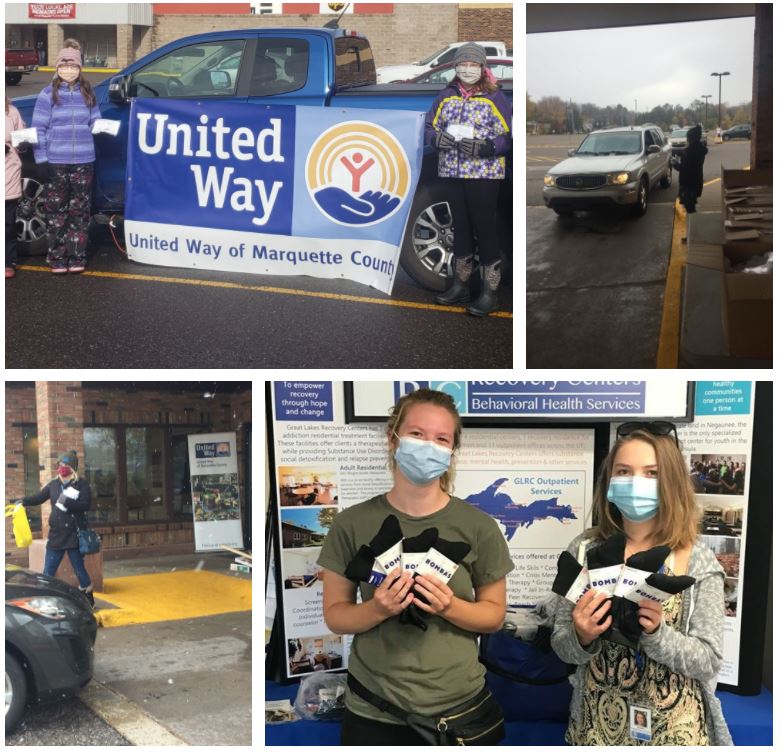 2000 Bombas Socks to those in need

Collaborated with the Community Foundation to raise over $160,000 helping over 55 local agencies get through the Covid pandemic

Assisted over 455 local residents save $32,000 on medications 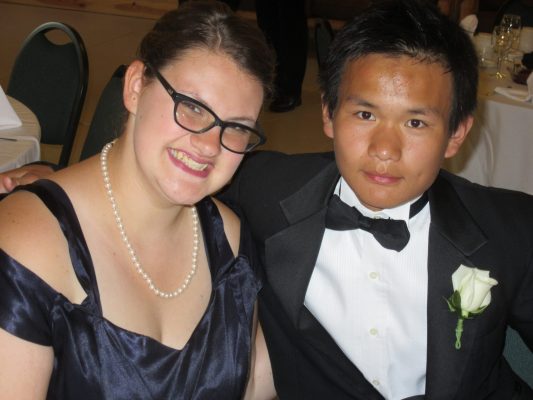 Kaylin Lemire has been attending Bay Cliff Health Camp since she was about 4-years-old and was referred to the camp because she had a traumatic brain injury at birth.  Her struggles in life are many, but Bay Cliff has always been there to help, and a big reason for all of her improvements.  All the therapy she has received from the camp–Speech, OT, PT, and memory skills training, has made a big difference in the development of her skills.   Her progress from the summers spent there with the staff, therapists, counselors and campers has also made a large impact on her social skills. She has become a real social-bee, unlike when she was young and shy and now loves meeting new people.  She even loves to FaceTime her friends from out-of-state after camp and gab on the phone to many of them, sometimes even to the therapists and counselors.

Kaylin says that Bay Cliff is her second home because she’s been going there for so long.  Kaylin has even talked about becoming a staff member after she turns eighteen. 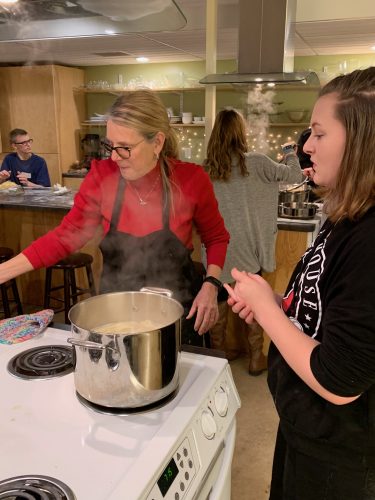 Karen and Brylee have been matched since December of 2015.  Brylee was in foster care and was adopted by her foster care parents.  Her mother wanted her to have a Big Sister because she was very quiet at school, had low self esteem, no confidence and felt like she had no friends at school.

Brylee was initially in the Big Brothers Big Sisters Girl Power Program at school.  Her mom thought she could really benefit from a Community Based match.  She was very reliant on her mom and clung to her constantly.  Brylee has mild anxiety, depression and mild ODD.  She loves to learn and gives 100% to school, but struggles.

Since being matched with Karen, Brylee’s mother said that she can see a lot of changes in her.  She has really opened up, isn’t so attached to her mother anymore.  She has also started advocating for herself.

Brylee’s confidence has really improved and she has learned to try new things and enjoys them such as cooking classes at the Marquette Food Coop and downhill skiing.  She is more mature and if something is bothering her at school or if she sees someone being bullied she will go and discuss it with a teacher.  She also was recently named “Student of the Month”. 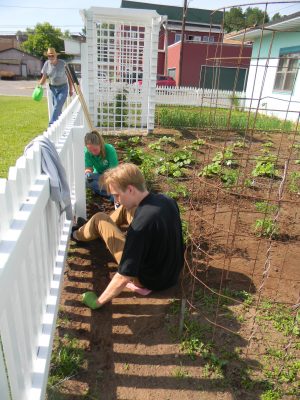 This year we had a senior citizen agree to oversee our garden at the Senior Center. Our student workers take care of the garden all summer, from planting to picking, tilling and maintenance, but not many off our staff had gardening experience to help them, so productivity was low. Our volunteer Bill had been advising from behind the scenes, but this year he wanted us to have a more fruitful garden, so he agreed to oversee our student workers. He was apprehensive at first, as he wasn’t sure about teenagers and how well his instruction would be taken. But soon the kids looked forward to his teaching—the difference between a weed and a freshly started plant, how much and how often to water, and how to thin a row of carrots. During harvest time, the students could barely keep up with picking the produce in our most successful year. And our fundraiser attendees got fresh vegetables with every meal and commented on the garden every time they walked by—sometimes even to our new gardenmaster, who was proud of his accomplishment and the students he guided to be better gardeners.

What is the Alice Report?

It is a complex term for a population we know too well. ALICE is working hard, but barely surviving and definitely not thriving. ALICE is part of our economic engine but ALICE is struggling. ALICE may be a college student, working and going to school hoping for a better life or a senior citizen making a difficult choice between food, housing and prescriptions. ALICE could be a working dad, with childcare, transportation and housing costs that leave very little to provide shoes for his children. ALICE is many of us.